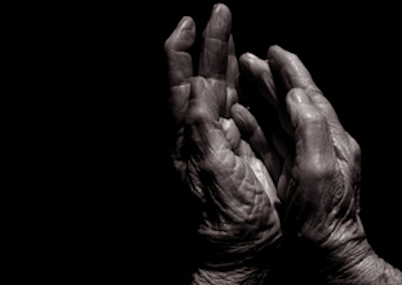 So what causes rheumatoid arthritis? The answer is pretty straight forward in some level and quite complex in others. Rheumatoid arthritis is a disease that causes stiffness, swelling and pain, mainly in the joints. It is not associated with factors such as injury, obesity or aging. This crippling disease, rheumatoid arthritis occurs when there is malfunction in body’s immune system, and it starts attacking healthy tissues in addition to invaders and normal enemies.

Exact causes of rheumatoid arthritis are not known, but experts believe that it may be caused by combination of factors, such as inherited genes, presence of infectious agents in the environment, and body’s response to the stressful events. Researchers believe that cause of rheumatoid arthritis could be a chronic inflammatory condition that affects other tissues as well, but affects joints most severely.

Onset of RA usually occurs when people are in the age group of 30-50 years, and more than 70% of the affected people are women. As Rheumatoid arthritis develops, some of the immune cells of the body recognize protein as intruder. Whatever the source, lymphocytes cells react to this protein, and this reaction real eases cytokines, which are the chemical messengers triggering destruction and more inflammation.

Main target of RA is inflammation of synovium, which is a thin membrane lining the joints. This inflammation can spill into other parts of the body, causing damage of joints, chronic pain, loss of function, inflammation and fatigue.

Though the causes of rheumatoid arthritis are largely unknown, it is more common in women as compared to men. Pregnant women, or ladies who have recently given birth are at higher risk of getting RM.

Juvenile rheumatoid arthritis can be very confusing and unexpected, but it affects more than 50,000 children in US alone. The causes of JRA are also not known, but research indicates that it is an autoimmune disease, where the ability of white blood cells to differentiate between healthy and harmful invaders is lost. Juvenile arthritis usually appears between 6 months to 16 years of age.

Some of the treatments for rheumatoid arthritis include NSAIDs, Steroids, Disease-modifying antirheumatic drugs, immunosuppressants, TNF-alpha inhibitors, Anakinra, abatacept, rituximab, and surgery. Surgery comes with the risk of pain, infection and bleeding.

Go to: What is Arthritis?