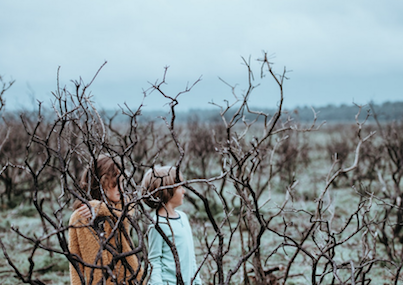 How Common Is Crohn’s Disease in Children?

Scientific findings also report that specific ethnic groups also share a higher risk for these two medical complications. Jewish people of eastern European descent appear to be at high risk as a group. The fact that neither Crohn’s disease nor ulcerative colitis is contagious is noteworthy. Medical pediatric researchers believe that the origins of these two diseases are likely genetic, explaining the higher probability of certain families displaying a strong predisposition for contracting either Crohn’s or ulcerative colitis. With growing numbers of people suffering from these diseases, research is expected to continue for a better understanding of how to treat and prevent these conditions.