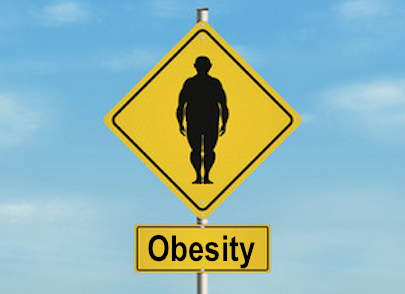 All About Obesity: The Cause, Treatment, and Prevention

Being obese is different from being overweight. People that are overweight are at danger of becoming obese but their health is still not at a great risk as it is with obese people. Obesity is a condition in which excess body fat has accumulated to the point that there are negative effects on your health.

Obesity can lead to cardiovascular disease, type 2 diabetes, cancer, obstructive sleep apnea, and other diseases. As a result, life expectancy is reduced. Obesity is usually caused by a combination of consuming excessive calories, not exercising enough, and from genetic predisposition. In rare cases, it can be caused solely by genetics, medical reasons, or psychological illness.

The primary treatments for obesity help are exercise and dieting, which are the safest without prescribing to medications. If these treatments don’t work, some anti-obesity drugs may be prescribed. In severe cases, bariatric surgery may be necessary. In developed countries, people of lower socio-economic classes are more likely to be obese whereas in underdeveloped countries, people of higher socio-economic classes are more likely to be overweight.

In the US, the main problem is that the diet consists of processed junk food and few whole foods. Fast food is popular as are abnormally large portions. Furthermore, people in the US lead a sedentary lifestyle and drive everywhere instead of walk.

This disease is considered a public health problem because it is so prevalent and costly to treat due to the numerous negative health effects that it causes. Public health programs aim at figuring out what causes obesity and then correcting those problems. For example, public anti-obesity programs include those pushing for more healthy school lunches that are federally reimbursed and limiting access to junk food and sweets at schools. Governments are also building more parks and recreational facilities to encourage physical activity.

In conclusion, obesity is a global problem that needs to be addressed because it is killing us. Now even children are learning the bad examples of adults in modern society by eating unhealthily and leading a sedentary lifestyle. We must lead more active lifestyles and eat better in order to end obesity as well as push for more governmental programs that strive to alleviate it.