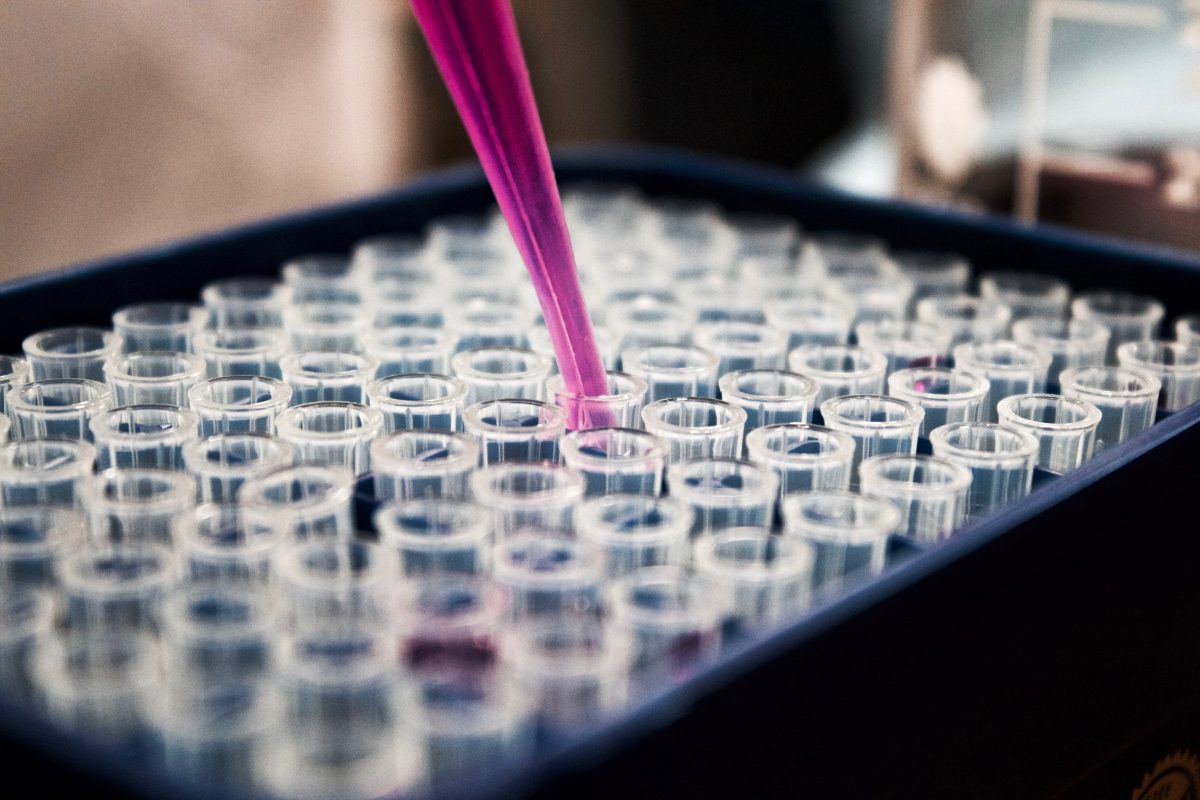 Some people, unfortunately, have inherited gene faults or mutations that raises the susceptibility to develop some cancer types. Genetic testing for cancer is a branch of cancer genomics which tests for certain inherited faulty genes. Before you make the decision to get a genetic screening test, however, there are some things you should know.

The current hereditary cancer screening tests available are those for gene faults which raise the risk of ovarian cancer, bowel cancer, prostate cancer, and breast cancer.

There is no genetic testing for cancer screening tests yet available for other types of cancer genes. However, ongoing research is continually finding faulty genes with tests being developed.

Who Should Go For a Genetic Screening Test?

If unfortunately, there happen to be individuals in your direct family line who have cancer, it is normal to be worried. If this is the case, then you are eligible for a genetic screening test. This test can let you know whether you inherited a faulty gene and whether it raises your risk of cancer.

You should take the test if:

The process of testing for inherited faulty genes which raise your risk of cancer is known as predictive gene testing. When the test comes out positive, it usually means that you have an elevated risk of developing cancer. But this does not necessarily mean that you have cancer or that you will develop it.

However, if your lineage does not have a strong history of cancer or none of your relatives test positive for faulty genes, you do not need to go through with the test. A general cancer screening test would be more appropriate.

What Does the Genetic Testing For Cancer Process Involve?

The process of testing for inherited cancer genes entails two primary steps:
The first step involves having a relative with cancer getting their blood tested to look for any faulty gene. It usually takes between six and eight weeks for their results to manifest. This test needs to happen before a cancer-free family member can be tested.

If the tests results come out positive for the faulty gene, you will then take a blood test looking for that exact faulty gene. This is the most accurate way of determining whether you share the same faulty gene as the sick relative. Your test results should come out in about four weeks.

The exception to this rule is for women of Ashkenazi Jewish descent. These women should consider taking a test to look for a breast cancer faulty gene regardless of whether they have a family member who is known to have a faulty gene. The reason for this is that there are three primary BRCA gene faults (BCRA1 has two while BCRA2 has one) that are typically seen in the Ashkenazi Jewish population.

How do Clinicians Determine Whether You Should Take the Genetic Test?

It is necessary that you first consult with your doctor before you can take a genetic test for a faulty gene. Your physician will help you know whether your family lineage possesses a strong enough cancer history for you to be susceptible to inheriting a faulty gene.

As such, they will ask you questions pertaining to:

Nonetheless, a strong lineage history is considered as one where at least two close family members on the same side of the family have developed the same cancer or close to it, for example, womb and bowel cancer.

What Usually Happens at the Genetic Testing Clinic?

When you get to the clinic, you will either see a counselor or genetics specialist who shall:

The initial consultation normally lasts around 45 minutes. During the appointment, the counselor is going to ask you questions pertaining to any family members who have had cancer.

As such, you will have to talk to your relatives so you can know who has had what cancer and when they were diagnosed. Understandably, this can be quite difficult as looking through your family history for cancer is a very sensitive subject.

Some people may not want to discuss the issue as it causes them to be emotional just thinking about it. It is also likely that you will be emotional as well, especially if you are unearthing things that have not been spoken about for a long time. Another role your genetic counselor will play is to help you navigate this sensitive issue while offering you ways to cope with it.

What If You Do Not Have a Strong History of Cancer in Your Family?

If the genetics specialists determine that your family history with cancer is not strong enough to raise your risk of inheriting a faulty gene, it means that your susceptibility to developing cancer will be about the same as the general population.

Nonetheless, one can acquire a gene mutation which might cause cancer. This is why you need to live a life that is free if those trigger factors. The following are tips to help you with that:

Thus, even if you have relatives who have had cancer, your family history with the disease might still not be strong enough to warrant testing. Nonetheless, your counselor might recommend that you undergo regular screening especially if the few cancer cases in your family are those of bowel or breast cancer.

If the test reveals that you have a faulty gene, you can then embark on the process of reducing your risk of developing cancer.

This will involve taking medication to lower your risk for certain cancers, in others, you might have to go through surgery.

Cancer genomics is a field that is still growing. As per the moment, scientists have been able to identify faulty genes that cause cancer and can be passed through the family. With cancer genomics still evolving, geneticists are only going to find more and more of these hereditary gene faults.

While it is a scary thought to think of what would happen if you tested positive, it gives you the opportunity of curbing the disease before it begins to develop. Thanks to cancer genomics, people no longer have to find out that they have cancer when it is already well developed.

If you have family members who have had cancer, consider taking a genetic test for cancer.